Why You Shouldn’t Call Someone “Comrade” in China

Word of the week: tong zhi 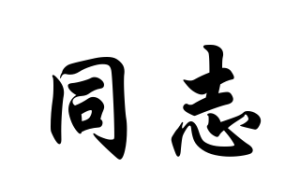 In China it is common for people to call each other not by their names, but by their relationship to each other. So if you’re a teacher your students will call you “teacher” in the classroom, but in the office the other teachers will call you “colleague” and when you get home your other half will call you “husband” or “wife”. 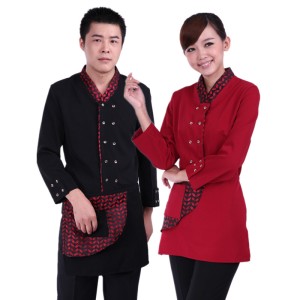 So what about the word tóngzhì ? tóngzhì   is a more general term for someone whose relationship to you is not so clear and is usually translated as “comrade”. This use of the word tóngzhì is somewhat old fashioned but is still common in more formal and written Chinese, such as newspapers. However, you need to be careful about going around calling people tóngzhì in spoken Chinese because the meaning has changed a lot. 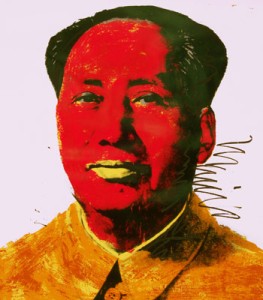 was chairman mao a tong zhi?

tóngzhì , as it is now commonly understood, is a euphemistic term for “homosexual”, although the Chinese dictionary does not officially recognise this definition (probably because the newspapers still refer to communist party members as tóngzhì.) Controlling a language is a lot more difficult than simply refusing to print a definition of a word in a dictionary. The fact is, like it or not, tóngzhì means homosexual in Mandarin, and so you probably shouldn’t go around calling your friends tóngzhì too often.